End of jokes! Day after April Fool’s Day Ford announced a new “Go Electric” strategy associated with the introduction of a new range of hybrid drives, and in 2-3 years company would like to introduce electric motors.

Currently, Ford announced the production of engines with hybrid * solutions, mild hybrid ** and Plug-In hybrid ***, which will allow to drive over 50 kilometers for Ford Focus, Fiesta, Mondeo, Kuga and Explorer (if you are interested in the difference between these drives, read the article to the end and check how theirs difference). Except these engines, cars will be also produced with 1.5 petrol engines, 1.5 and 2.0 liter EcoBlue diesel engines supported by 8 speed automatic transmissions with artificial intelligence.

During the show, the company presented new models, including the third generation of the Ford Kuga, which is the third most-bought Ford in Europe with a charging socket. The second news is the 7-seat Ford Explorer Plug-In Hybrid with the V6 petrol engine with active all-wheel drive. Another is the eight-seat Tourneo Custom Plug-In Hybrid. All models are offered only with electric drive system.

The introduction of vehicles with hybrid drives aims to reduce fuel consumption, but also to reduce the exhaust emissions of carbon dioxide to bring benefits to the planet.

Time will tell if all this will ensure better performance and keep further driving pleasure.

The Ford Mondeo Hybrid Estate is an innovative hybrid technology that provides low fuel consumption thanks to the smooth switching function between electric and combustion drive.

Mondeo Hybrid Estate is the only full hybrid available in this body version in the segment of large family cars.

Transit, get to know his new face

From the Blue Oval at the turn of 2020 and 2021, a new Ford Transit with a completely electric engine will enter the market, which is to initiate the introduction of this drive to all Ford models.

Future solutions, advanced technologies, better performence – this is already happening, the world is moving towards electrified solutions. The question is how the motorized market and large oil companies will adopt it all.

* Hybrid cars have electric components for their drive units, but due to the presence of a gasoline engine, they can not be considered electric cars. This means that the car uses a combination of electricity accumulated in the batteries and gasoline stored in the tank to drive the car. The details of this system will vary depending on the brand. A hybrid vehicle will almost always be able to charge its own batteries using a petrol engine.

** In mild hybrids, the amount of electricity that drives a wheel is limited. The car does not use electricity to move, but a small electric motor can be used to fill gaps. These systems are cheaper than fully hybrid models, but have much lower emission benefits.

*** Some hybrid cars are known as Plug-In hybrids. As the name implies, these cars can be connected to the electricity network via a cable, just like an electric car. This will charge the car’s batteries, allowing electric range usually from 20 to 40 miles and usually reduces the amount of petrol used on longer routes. 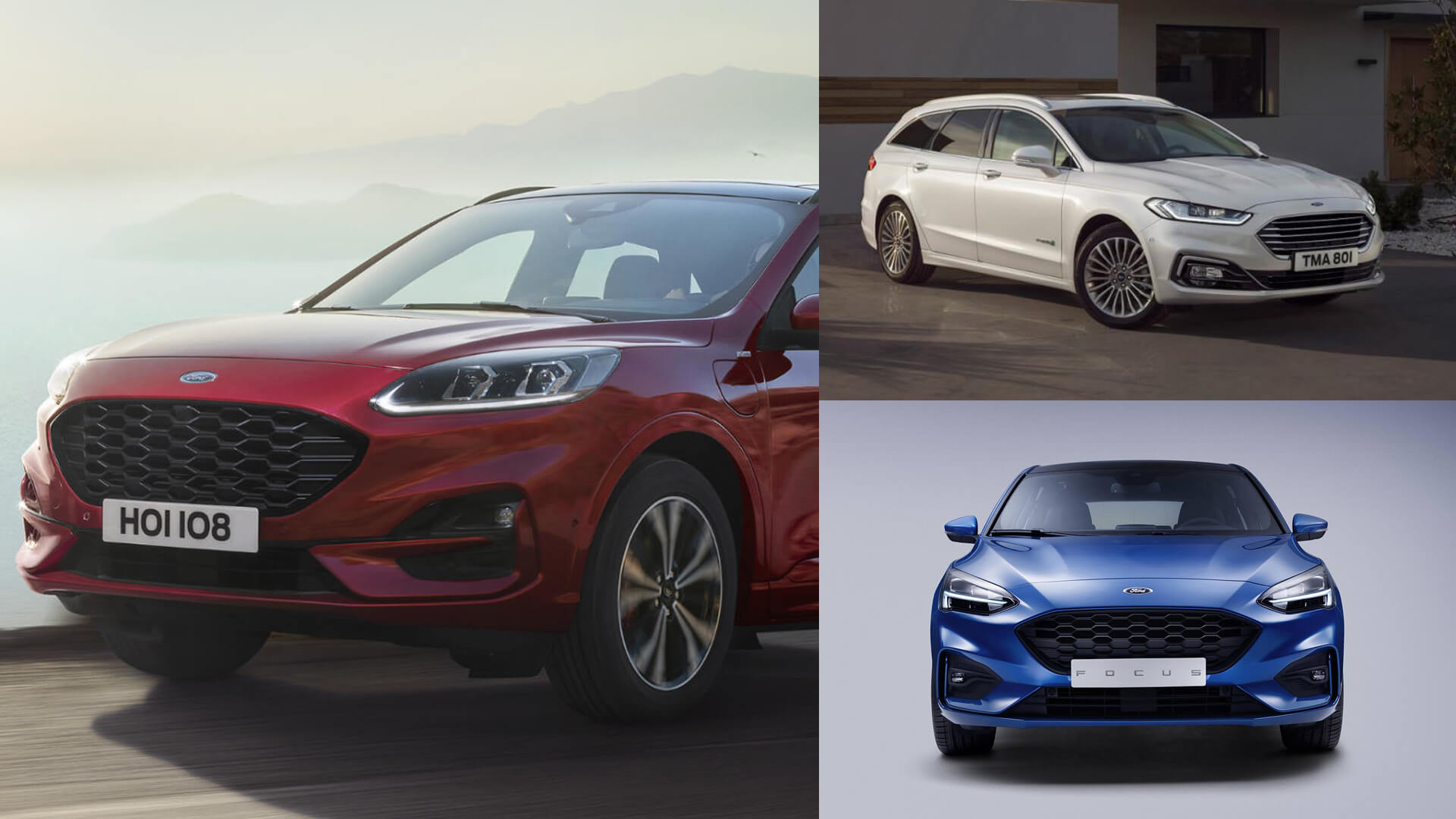