Ford Withdraws From Markets in Japan and Indonesia

American giant of automotive industry has to withdraw from Japan and Indonesia due to poor sales and unfavorable economic conditions in these markets. 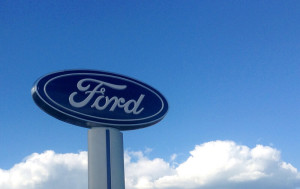 Ford made this decision after General Motors confirmed the withdrawal of their products from Indonesia. According to information all showrooms will be closed in both countries, the reason is lack of profitability. In 2015, sales of Fords in Indonesia were at 0.6% and in Japan the results were even worse 0.1% compared to total sales.

In Japan, Ford currently employs 292 staff in 44 showrooms, in Indonesia employs only 35 people. 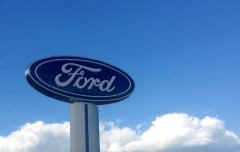